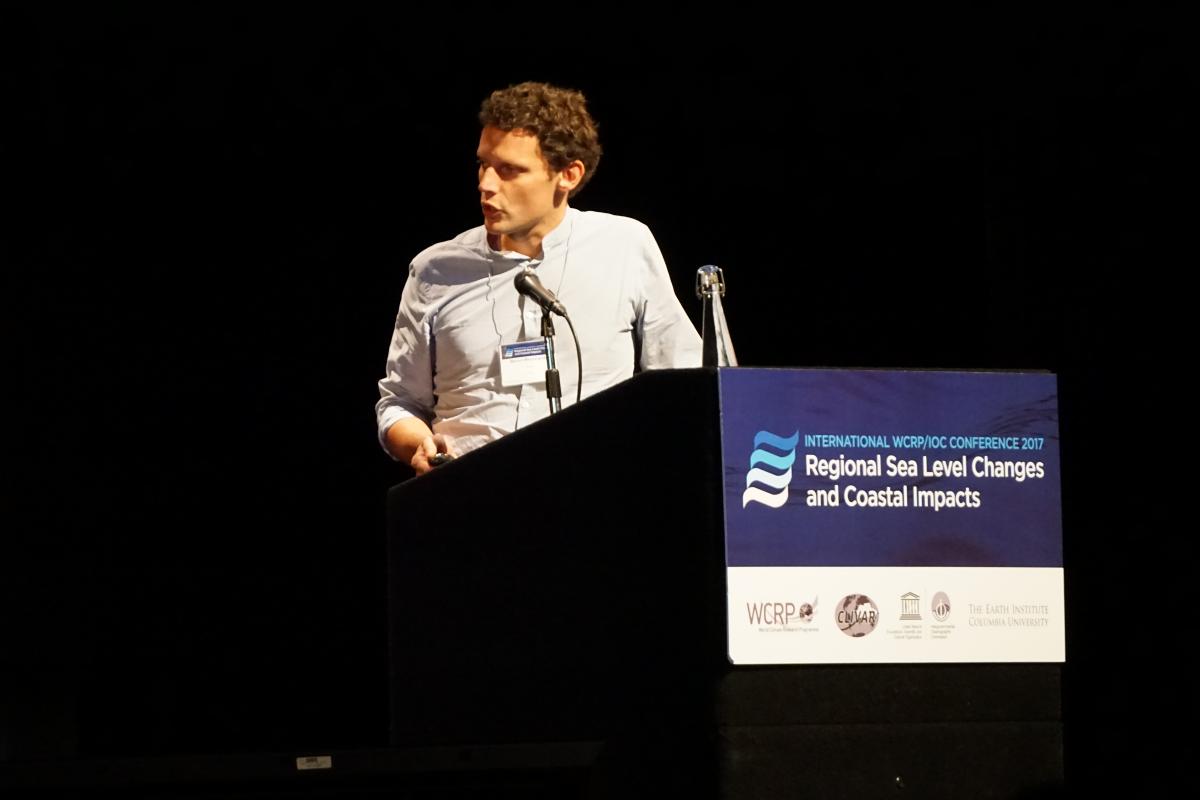 The second day of the conference was dedicated to presentations on contemporary sea level change, ranging from the role of ocean heat content to satellite missions to drivers in the variability of extreme sea levels. The two plenary sessions were accompanied by a morning and afternoon poster session and a town hall on the operational monitoring of sea level using satellites.

Below are highlights from the day’s presentations.