Human influence on tree island formation in the Florida Everglades: Lessons from prehistory for restoration science 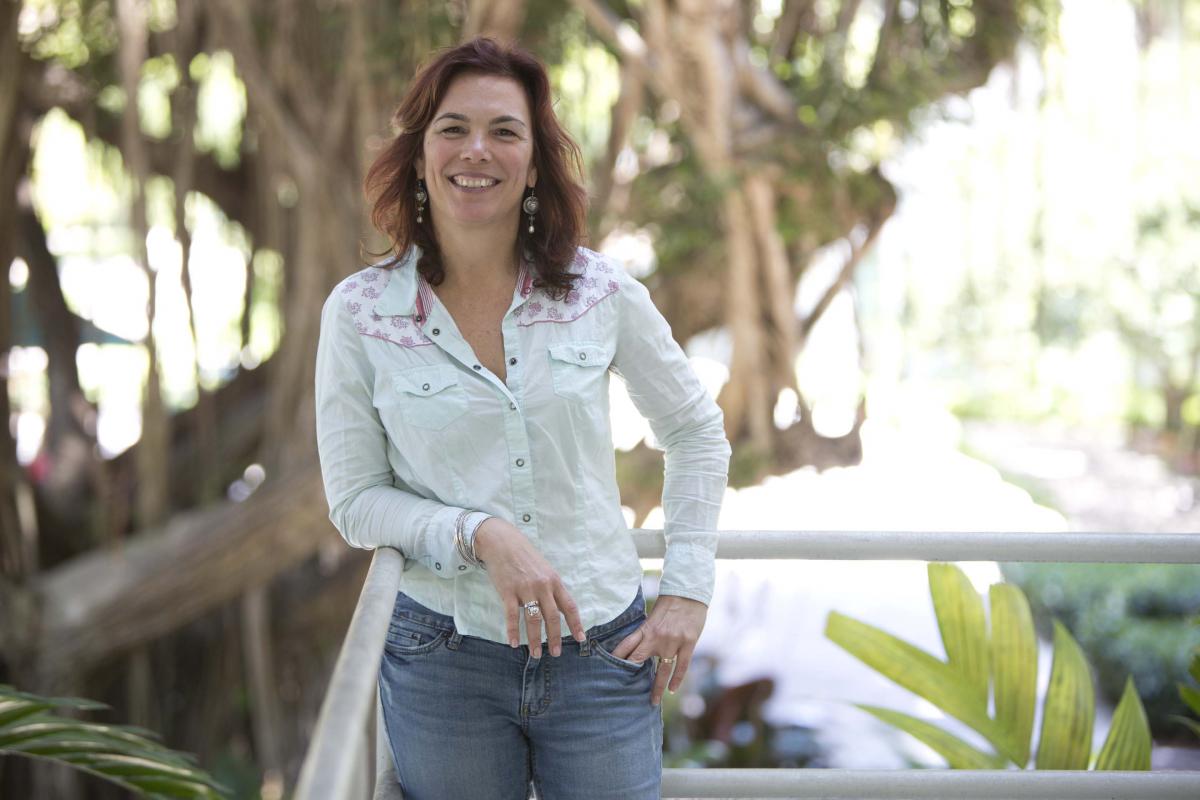 Dr. Traci Ardren is a professor in the Department of Anthropology and an affiliated faculty member of the Abess Center for Ecosystem Science and Policy at the University of Miami. Dr. Ardren is an anthropological archaeologist interested in New World prehistoric cultures. Her research focuses on issues of identity and other forms of symbolic representation in the archaeological record, as well as how ancient people understood the natural world. She co-directs an ongoing research program at the ancient Maya archaeological site of Xuenkal, Yucatán, México, where her team investigates the role of environmental resources and trade on the development of an economically dominant state centered at the urban center of Chichen Itzá. Dr. Ardren also directs archaeological research in the Florida Keys and Everglades aimed at exploring issues of political relations and environmental adaptation over time with special emphasis on the changing experience of coastal fisherfolk during the evolution of social hierarchies prior to European contact.  She has received funding from the National Science Foundation and National Geographic, and her research has been published in The Holocene, Antiquity, World Archaeology, Geoarchaeology, and others. Her most recent book is Social Identities in the Classic Maya Northern Lowlands: Gender, Age, Memory, and Place, published by University of Texas Press (2015).